A temperature controller is a device designed to offer automatic control of a process based on the measured temperature value.

With the accurately measured temperature displayed on the screen the temperature controllers offer a number of different control options.

Each of the temperature controllers has a control relay. This is in an electrical contact which allows process devices to be switched on or off. This is commonly used to control heaters, chillers, as well as open or close control valves.

In addition - to a control relay and associated set-point, many of the temperature controllers include a 4-20mA output.

This is an industry standard current signal which is proportional to the range of the instrument. So if an instrument has a range of 0 - 100°C and the measured value is 50°C - the 4-20mA signal would be 12.00mA. 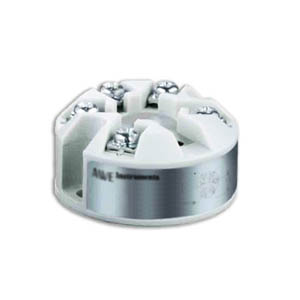 The TT100 is a 4-20mA temperature transmitter - so not technically a temperature controller at all!

Designed to sit inside the head of temperature sensor, the TT100 takes the incoming signal from a  PT100 PRT and outputs a 4-20mA corresponding the measured temperature. Ideal for use with 4-20mA controllers and PLC's. 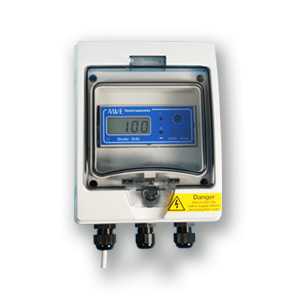 The TR3645 has a user adjustable set-point and associated control relay, and can provide a 4-20mA output.

Ideal for use in process control applications where the control relay can be used to active or deactivate process control equipment, and the 4-20mA is ideal for relaying the temperature signal back to a data logger or BMS (building management system). 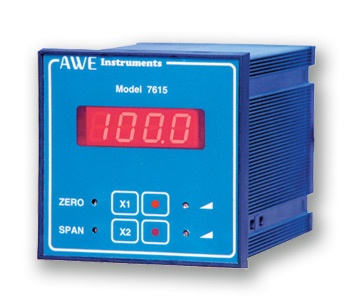 Designed to work with a PRT device such as a PT100 or a PT1000 to offer precision temperature measurement and control.

Fitted with 2 x independent and user adjustable set-points complete with associated control relays. The TR7615 also includes an isolated 4-20mA output and a control relay which is ideal for triggering alarms systems such as beacons and buzzers. 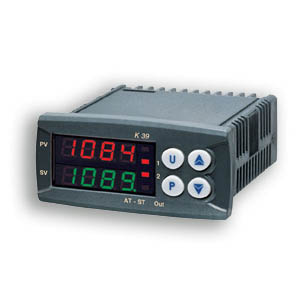 The K39T is a temperature controller designed for panel mounting with sophisticated control functionality.

The K39T is suitable for use with either a 3 wire RTD such as a PT100 or PT1000, and can also be used with a thermocouple or thermistor.

Designed for controlling temperature processes the K39T includes 2 x control relays with associated set-points and has a range of - 200°C to + 850°C. 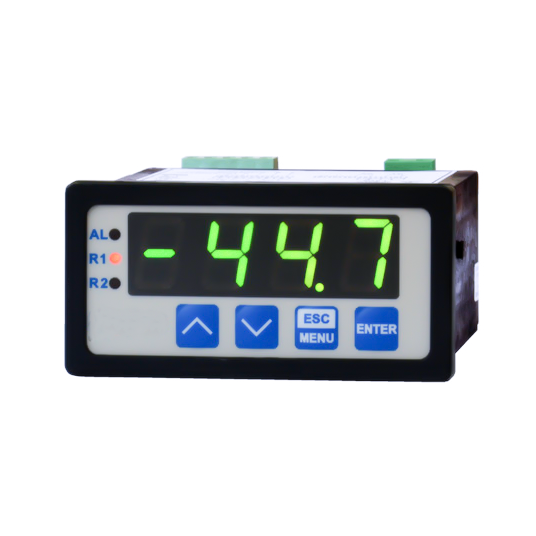 The ATC-73-2 Temperature Controller is designed for temperature measurements.

The device is equipped with one resistance-type Pt100/500/1000 input or thermocouple input which can operate with K, S, J, T, N, R, B, and E type thermocouples. The inputs feature with fully linearized characteristics. 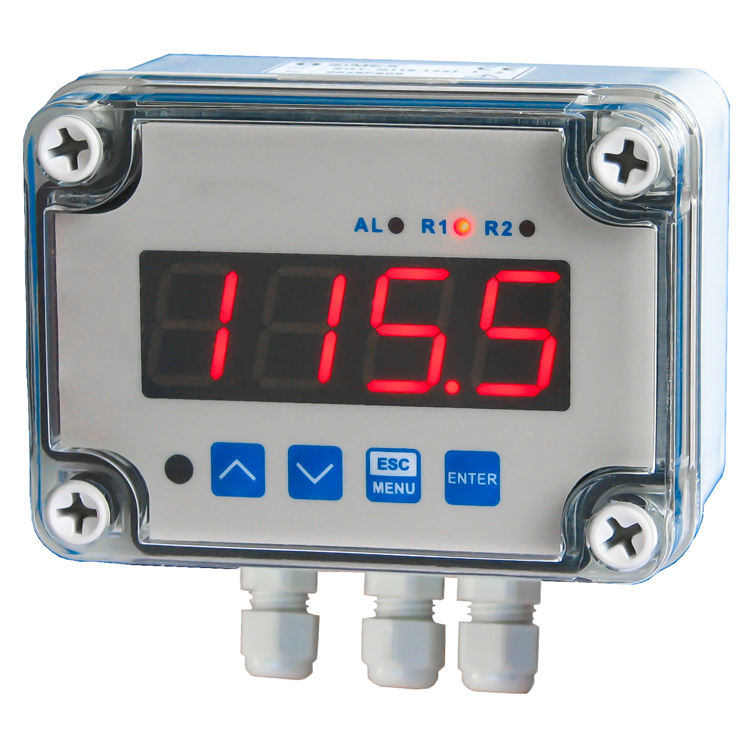 The ATC-N118 meter is designed for temperature measurements.

The device is equipped with one resistance-type Pt100/500/1000 input or thermocouple input which can operate with K, S, J, T, N, R, B, and E type thermocouples. The inputs feature with fully linearized characteristics. 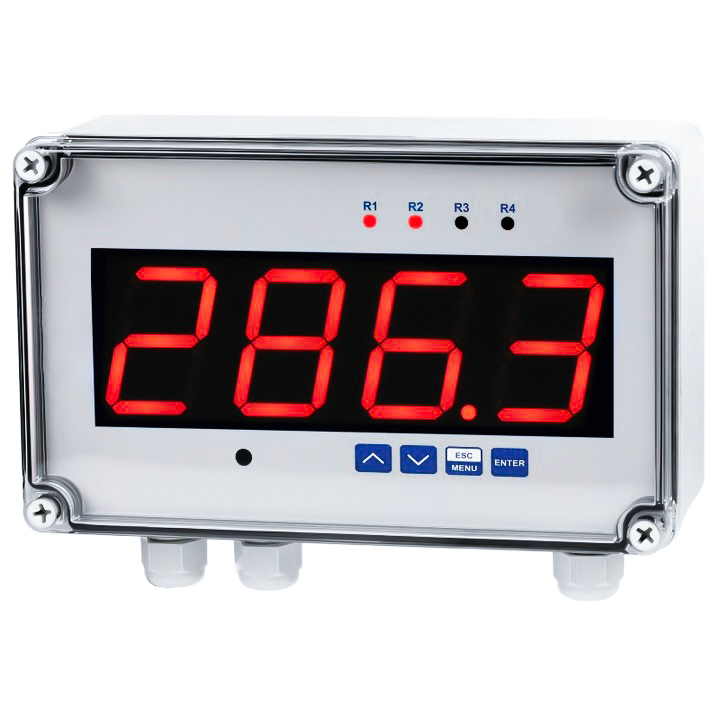 The SUR-457-2 meter is designed for temperature measurements.